Below is the second Tableaux built by the phenomenal preformance community in San Francisco followed by the final 4 interview videos on Terrorism and Democracy. 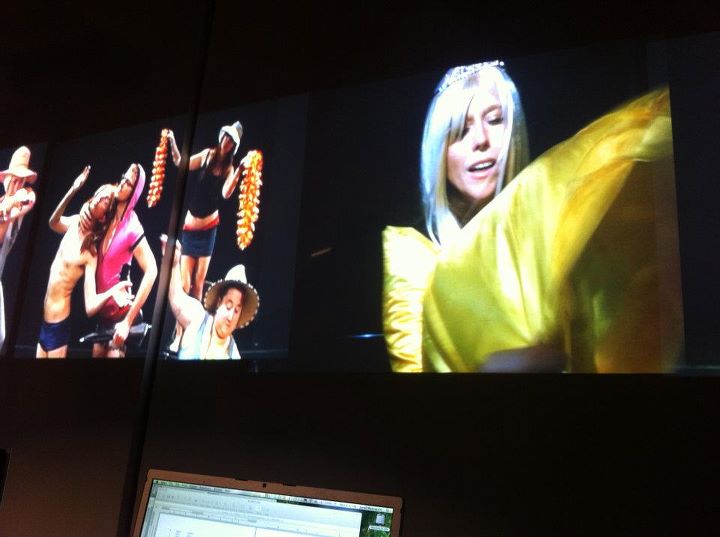 As promised, here is the second set of interviews from the American premiere of THE PEOPLE – San Francisco with Yerba Buena Center for the Arts & Z Space with residency support by Headlands Center For The Arts. Over the next two weeks we will upload each of the four sections (Greek Chorus) created for the performance at Z Space on September 16 & 17, 2011.

Also Here is a short 1 minute time lapse of the show by David Szlasa from Z Space. (Thanks David!)

We just finished up our creation and American premiere of THE PEOPLE – San Francisco with Yerba Buena Center for the Arts & Z Space with residency support by Headlands Center For The Arts. Over the next two weeks we will upload each of the four sections (Greek Chorus) created for the performance at Z Space on September 16 & 17, 2011. Thank you again to all the local Bay Area people that took time out to take part in the interview process.

Here are is a video and some photos taken by Big Art Performer, David Commander, on our final tech before we opened the piece last night.

YBCA and Z Space welcome New York-based performance troupe Big Art Group back to the Bay Area with their new work, The People: San Francisco, a site specific, outdoor extravaganza that combines live theater with large scale, real time video projection. The narrative, constructed from interviews with members of the local community who voice their thoughts about democracy, war, terrorism and justice as it relates to their personal histories, loosely recreates the story of Aeschylus’ Oresteia. Live theatrical reenactments are intercut with earlier, taped interviews, projected via large scale video onto the side of a building where the live play and video are viewed by the audience at street level. Perceived as a kind of “living television,” The People repurposes commonly used media strategies such as video clips, interviews and re-enactments, to explore extraordinary forces reshaping contemporary government. It then sculpts these developments into a performative action that takes as its inspiration the foundational idea of community dialogue and the birth of democracy as theatrically embodied in the Oresteia. By inverting the established relationship between “mass-media” and private exchange, it transforms the “town square” into a public performance in which both performers and audience act out crucial roles in the construction of self-government.

The People: San Francisco is part of a larger cross-cultural work in which the video choruses from each location will be combined to create a window into the cultural understanding and variation of democratic public expression. To date, three productions in the series have been presented: The People—Italy, which took place in Polverigi, Italy with the participation and support of Inteatro Polverigi in 2007, The People—Germany, at Theatre der Welt 2008 in Halle, Germany, and The People—Austria at Szene Salzburg in 2010.

Video Stills From The War Speech: 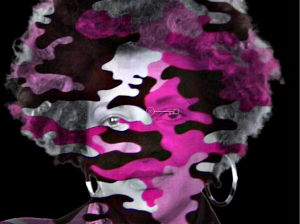 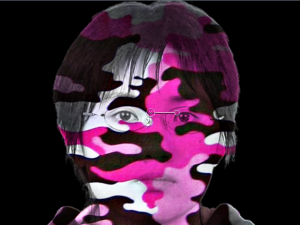 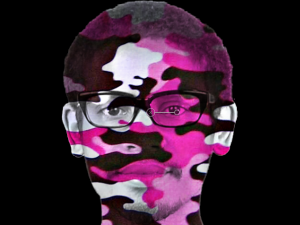 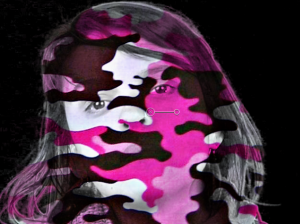 Video Still From The 5 Channel Tableaux Made With The People From The SF Contemporary Performance Scene:

Some Of The Interviews Used As Wall Paper For The Sitcom Set: 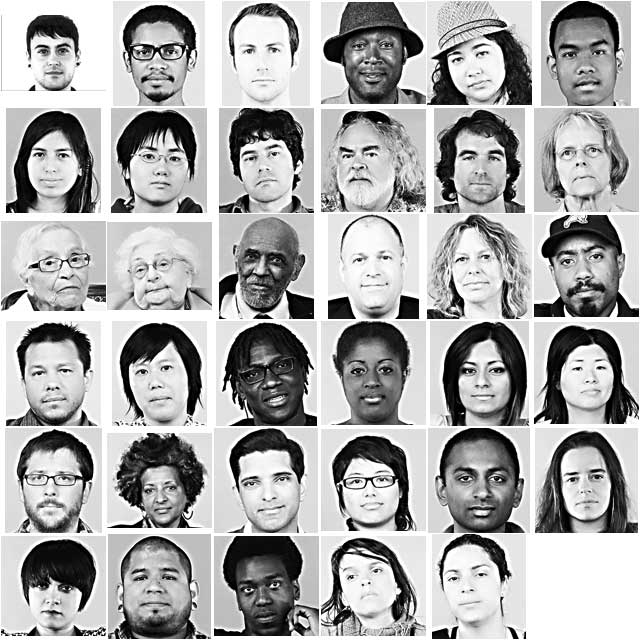