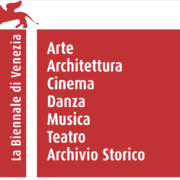 Thank you for donating to Big Art Group. Your donation will support the remount and tour of Broke House to La Biennale Venezia Teatro June 26 & 27, 2022. We are raising funds to pay the company to rehearse in NYC in May and June and for materials to remount the costumes, video, and set. Any amount helps! 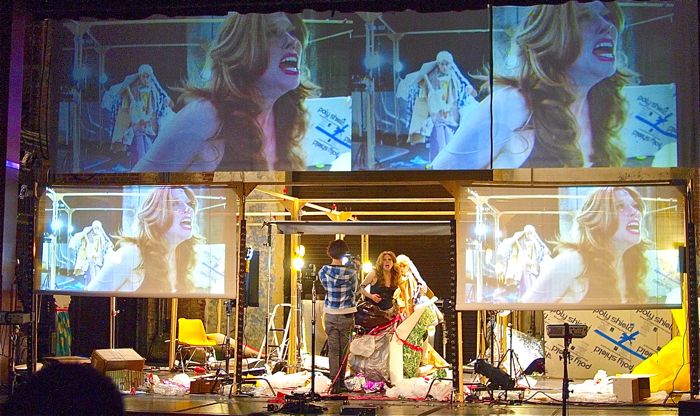 On a skeletal set webbed with video cameras, a family of characters and their hangers-on try to recall their given roles as inevitably the foundations of their dreams collapse, expelling them into the desert of their futures. Part comedy, part ritual, part love spell.

Like all of Big Art Group’s works, Broke House offers our meditation on the current states of America, which we believe have been in flux for at least as long as our ensemble has been up and running. Beyond the symptoms of housing crises, credit crises, occupy movements, and extremist rhetoric, we suppose that the metaphorical heart of the country has been suffering, and perhaps has decided to rebuild the body that surrounds it.

“True to their name, Big Art Group’s performances are big in every possible way: prismatic visuals hurtle across a panoply of screens, dazzling with flashing colors; strange conjunctions of video imagery captured live by a battery of cameras and spliced together in real-time, ambush the eye; digital soundscapes thrum, groan, and roar at synesthesia-inducing volumes.” – Jacob Gallagher-Ross, The Drama Review