The serial project of Dead Set exists as a sequence of notes: each part consists of an assemblage of modular concepts, that are rearranged for the duration of the individual spectacle. Dead Set #2 and #3 were organized around the topic of the image of trauma. Dead Set#2 was created first in Berlin at the Hebbel Theatre and for Paris at the Festival d’Automne à Paris.
Dead Set #2 and #3 contained the following modules. Each module was arranged in sequence for a performance, but no announcement of the module is made for the audience, instead, the performance segues from one section to another.

“this visually and sonically ravishing production will leave you rattled, amazed and perhaps a little queasy.” – Time Out NY

“A descent into a heavy metal hell.” – Inrockuptibles (Paris, France) 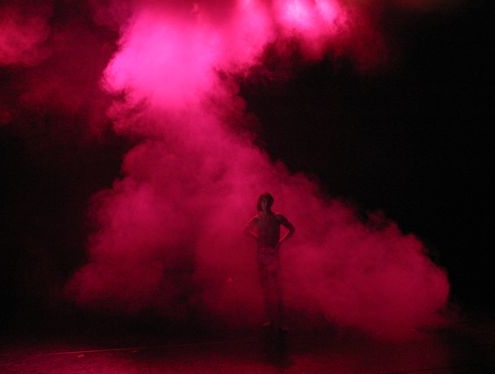 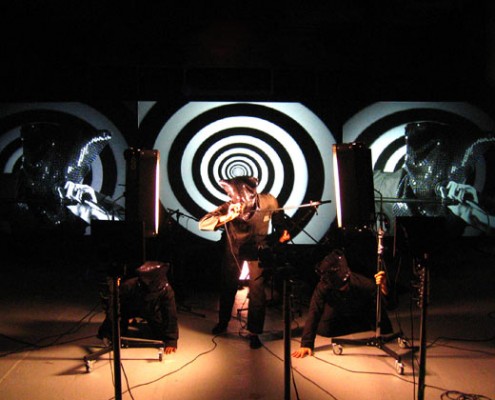 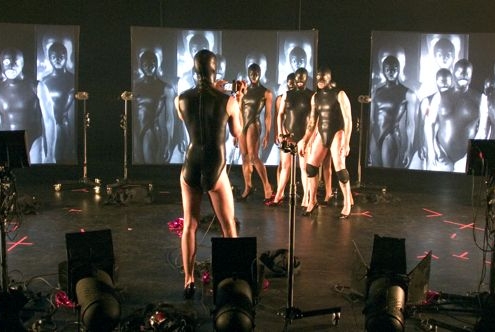