Hello, Tomorrow is the big celebration of our 10th Anniversary. Below are links to buy tickets, pre-press, video, and music streams.

Hope to see you there! 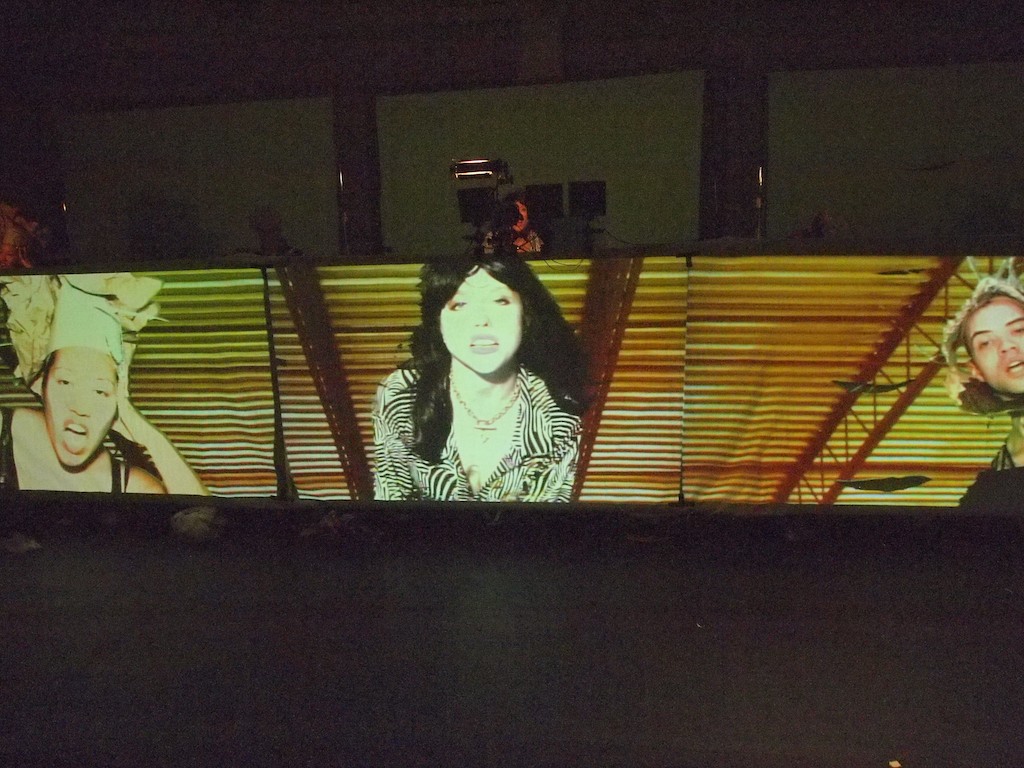 Spank Zine
Hugely talented artists and frequent Spank collaborators Big Art Group are staging a TAKE OVER of Abrons Art Center in Lower Manhattan to celebrate their 10th Anniversary with two shows and two video installations.  We got director Caden Manson to give us a run down of some of the best moments of the last ten years. Don’t miss this chance to see their shows this Thursday April 15th through Saturday April 18th at Abron Arts Center, ticket details at the end of this post. read more…

Think Big in The New YorkerCulturebot says “This is the theater of the future”.
Scroll to top